Almost every hospital in New Brunswick is either over its target occupancy rate for the orange level of COVID-19 recovery, or very close to it, figures from the two regional health authorities show.

This is with only one COVID-19 patient in the province hospitalized, as of Tuesday.

Horizon Health Network and Vitalité Health Network did not respond to a request from CBC News for red-level occupancy rate targets, but five of the 15 hospitals are operating at overcapacity for any phase, with one as high as 150 per cent.

Premier Blaine Higgs announced the decision Tuesday afternoon, after one more death and 31 new cases of the respiratory disease were confirmed in New Brunswick, pushing the total active cases to 316.

“We’re simply not making enough progress with the current measures that are in place,” Higgs said during the COVID-19 news briefing.

“We know there are more cases in these zones that exist but have not yet tested positive. And we cannot take the risk of potentially overwhelming our hospitals.”

“We don’t want to be too late in reacting and look back and say, ‘Only if.'”

Even a small number of new admissions can have a ripple effect throughout our health-care system.– Geri Geldart, Horizon Health Network

The Horizon hospitals in the three largest cities in these zones all have inpatient occupancy rates hovering around the orange-level target of between 85 per cent and 90 per cent.

“Even a small number of new admissions can have a ripple effect throughout our health-care system, as we continue to balance high inpatient occupancy rates with limitations on staffing resources,” Geri Geldart, vice-president clinical, said in an emailed statement prior to the announcement to move the three zones to red.

“Our priority is to ensure as many surgeries as possible can continue while also preserving ICU and other beds in the event of a COVID-related surge.”

Horizon closely monitors its inpatient occupancy rates daily and makes decisions surrounding patient discharge on a case-by-case basis to ensure it has capacity in each hospital to admit any COVID-positive patients, she said.

Vitalité’s Dr. Georges-L.-Dumont Hospital Centre in Moncton is operating at nearly 94 per cent capacity, as of Monday afternoon. Its orange-level target is 80 per cent.

Vitalité president and CEO Dr. France Desrosiers was unavailable Tuesday for an interview.

The Edmundston region, Zone 4, has been at the red level since midnight Sunday.

One of its hospitals is over its orange-level target occupancy, while the other two are close behind, according to figures provided by Vitalité on Monday.

The Grand Falls General Hospital is at 90 per cent capacity. The target for the 20-bed hospital is 85 per cent.

Edmundston Regional Hospital, which has 169 beds, is operating at 69 per cent, just below its 70 per cent target.

Hôtel-Dieu Saint-Joseph de Saint-Quentin is not far from reaching its 85 per cent target either. The six-bed facility is currently operating at 83 per cent. That’s down from 100 per cent on Friday.

Vitalité spokesperson Thomas Lizotte did not respond to a request for comment about what might explain the high occupancy rates, given the sole hospitalized COVID-19 patient in the province, who is in a Horizon hospital, whether the rates are unusual, or what steps are being taken to ensure the hospitals will be able to admit future COVID patients.

Daily discussions ‘around the risks’

Public Health is having daily discussions with both regional health authorities “around their capacity, around the risks,” Dr. Jennifer Russell, the province’s chief medical officer of health, told CBC News.

The health-care system’s ability to respond to COVID-19 patients is one of the triggers considered for moving to another phase of recovery.

“We are looking at the ages of the people that are diagnosed with COVID-19 every day and projecting, you know, whether or not they would need hospitalization,” Russell said.

If the government hadn’t acted “swiftly and decisively” to roll Zones 1, 2 and 3 back to red on Tuesday, Russell predicted the province would “soon see dozens, perhaps even hundreds of new cases every day.”

“We would see a flood of gravely ill patients that would inundate our hospitals and overwhelm our doctors, nurses and paramedics. We would see more deaths and disruptions and sorrow,” Russell said.

Russell said a combined total of 76 health-care workers are off work from Horizon and Vitalité either because they tested positive for COVID-19 or they’re isolating as a precaution.

This has also had an impact on some services, she said.

The Vitalité Health Network said more than 100 of its surgeries were cancelled between Jan. 4 and Jan. 14, including 55 in the Moncton region, two in the Edmundston region, 35 in the Campbellton region and 14 in the Bathurst region.

The Horizon Health Network had 37 surgeries cancelled last week alone. Those include 26 in the Moncton region, eight in the Saint John region, two in the Fredericton region, and one in the Miramichi region.

Of Vitalité’s other hospitals, Stella-Maris-de-Kent Hospital in Sainte-Anne-de-Kent, in Zone 1, has the highest occupancy rate at 150 per cent. Its orange target is 85 per cent.

The three other overcapacity hospitals are all in the Bathurst region, Zone 6. They include:

Horizon also had an overcapacity hospital:

The overall hospital occupancy rate for Vitalité is 82.5 per cent, said Lizotte. “We’re aiming [for] 80 per cent,” he said in an email.

The other Vitalité hospitals include:

The remaining Horizon hospital is:

“During the very early stages of the pandemic, Horizon was able to successfully discharge a number of alternate level of care (ALC) patients to more appropriate care settings — such as a nursing home or adult residential facility —  to build additional capacity within our hospitals,” said Geldart.

Compared to other jurisdictions, New Brunswick has also been “relatively successful in limiting the spread of COVID-19,” she said. Because of this, Horizon hospitals have not had to care for large numbers of COVID positive patients at a single time.

“It’s important to note, however, this situation can change at any time, and because of this we remain on high alert,” Geldart said. 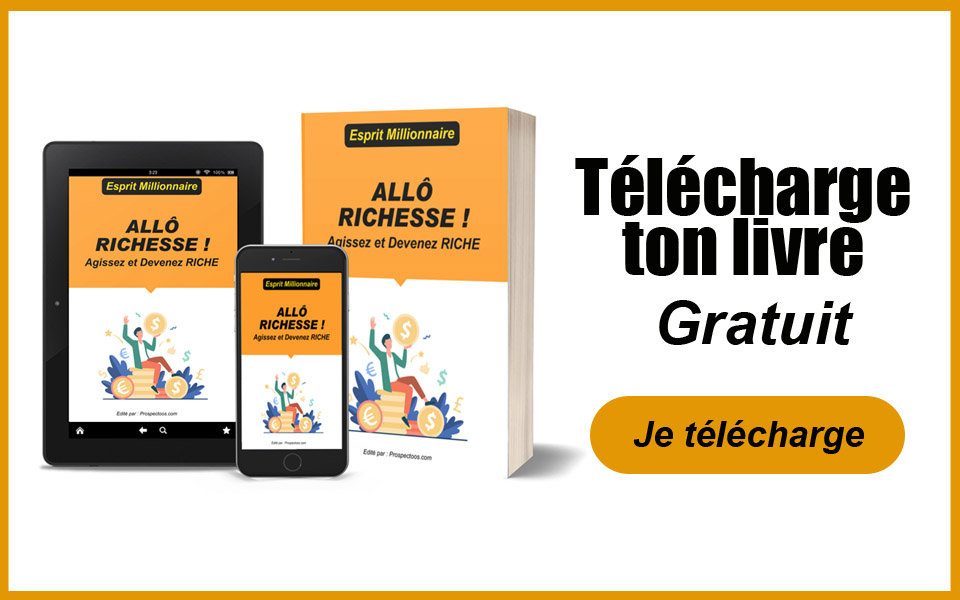