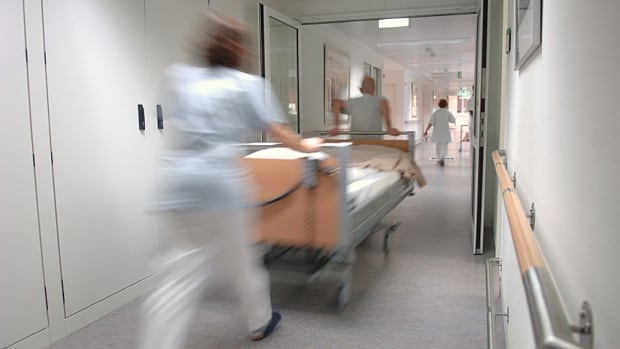 The province says it will cut emergency room operating hours at six New Brunswick hospitals and convert acute-care beds to long-term care in response to medical staff and bed shortages across the province.

Starting March 11, the six emergency rooms will close from midnight to 9 a.m. and will not accept patients after 10 p.m., the government announced Tuesday.

Hospitals that are affected are:

The province said cutting overnight ER hours will free up more doctors to work during the day, when demand for service is higher.

A nurse practitioner will be added to the day shift at each of these hospitals as well.

In January, the province announced the creation of 32 new nurse-practitioner positions to reduce the burden on hospital emergency departments. The six nurse practitioners were part of that announcement.

These emergency rooms see on average five patients a night “and most are not emergencies,” regional health authority CEOs said in a news release.

The new hours have already been in effect in Oromocto since 2002. St. Joseph’s Hospital in Saint John also has an ER operating on these hours.

According to the release, 58 per cent of ER visits in New Brunswick could be addressed by a family doctor or a nurse practitioner. The percentage rises to 70 per cent in smaller hospitals.

Premier Blaine Higgs has pointed to 23 different service interruptions in the province last year. He said an aging population, a mental health crisis and a labour shortage in the system mean the system is no longer sustainable the way it is now.

Last fall, Vitalité was forced to close emergency services, surgeries and other services at the Campbellton Regional Hospital because of a lack of staff and beds.

Online petitions were already circulating Monday morning in communities such as Sussex and Sackville to defend services at their local hospitals.

And in Caraquet, about 40 people spoke outside the L’Hôpital de l’Enfant-Jésus RHSJ, including local Liberal MLA Isabelle Thériault, Acadie-Bathurst Liberal MP Serge Cormier and most members of the town council.