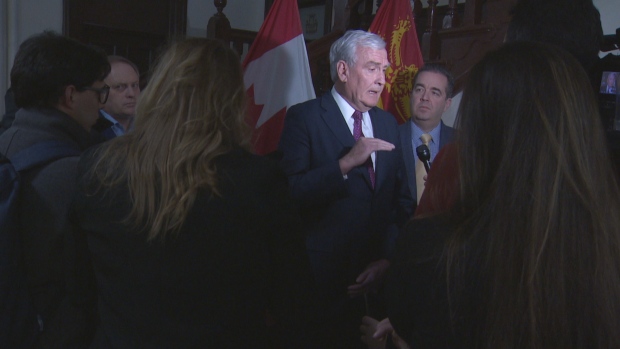 Liberal Leader Kevin Vickers said his party would try to defeat the government in the legislature over a plan to close six hospital emergency departments between midnight and 8 a.m.

Two PC MLAs refused to endorse the reforms, which were announced Tuesday morning by Health Minister Ted Flemming and the CEOs of the two regional health authorities.

Deputy Premier Robert Gauvin told Radio-Canada that “as an Acadian from northern New Brunswick, I can’t support what has been announced,” saying he was born in one of the affected hospitals, in Caraquet, and “better ideas must be found.”

Meanwhile, Sussex-Fundy-St. Martins MLA Bruce Northrup told an angry crowd at the Sussex Health Centre that he would speak to Horizon Health officials and local staff “and then I’ll make a decision which way I’ll be going on Thursday.”

The Tory MLA, first elected in 2006, told people the reforms have been “a communication nightmare” and he had not been consulted on the plan, which includes the hospital in his riding.

‘A government has to govern’

At a news conference in Fredericton, Flemming said there was no need for consultations because many of the ideas have been proposed by the health authorities for years, only to be rejected by risk-averse politicians.

“A government has to govern,” he said. “There’s been enough studies, enough consultations, enough reviews, enough, enough, enough. We know what the problem is. I believe the health-care professionals should be deciding this.”

“We have been asking for these changes for many, many years … and we were never given authority to move forward,” said Karen McGrath of Horizon Health.

Gilles Lanteigne, the CEO of Vitalité, said a plan approved by his board in 2015 along these lines has been gathering dust at the Health Department ever since.

“We’re very happy that we’re moving in the direction that is contained in these plans,” he said.

‘This will get nasty’

But the public reaction was far different, with rallies and online petitions popping up Monday and Tuesday in several of the communities affected.

“It is not going to happen, Bruce,” one man in the Sussex crowd told Northrup. “This will get nasty. We will go to Fredericton and make sure this is not done.”

McGrath and Lanteigne said the changes were needed because each of those hospitals has seen an average of only five emergency department visits per night, most of them not actual emergencies.

By closing those departments from midnight to 8 a.m., “the transfer of those hours should mean in all these facilities that these physicians are more available to see patients because they’re not working overnight anymore,” McGrath said.

A new nurse practitioner will be located in each of the six communities to further reduce wait lists.

But the reforms go beyond emergency departments to try to address the large number of seniors waiting for months in hospitals for alternative care arrangements such as nursing home spaces.

Those seniors don’t require the acute-level care provided in hospitals, so the 120 acute-care beds in the six hospitals will be reclassified as chronic care beds requiring a less intense, and less costly, level of care.

The plan is to offer more services such as dining halls, recreation and social and emotional support to the seniors in those facilities.

The health authorities will also increase addiction and mental health services in the six communities where ERs will close at night.

Flemming described the changes as putting the right people in the right places to address modern health-care needs, including an aging population, while also responding to a shortage of trained professionals that has been getting worse.

“It should come as a surprise to no one in this province that our health-care system is in a crisis,” he said. “The status quo is simply not an option, because the status quo leads to deterioration.”

The minister said 23 service interruptions within the system in 2019 “were not isolated, one-off, ‘oh gee’ events. … We just do not have enough people to maintain the level of services.”

He said even if the decision caused some “political flak … we’re going to do it anyway.”

The flak was not long in coming, with Vickers telling reporters his Liberals “will bring down this government at our first opportunity to ensure the safety and health and welfare of our New Brunswick citizens.”

A Liberal government would then restore the services being reduced, he added, though he didn’t say how he would address the human-resources crunch facing the health-care system.

The Liberals don’t have the numbers to defeat the PC government on their own. They have 19 seats in the legislature, not including Speaker Daniel Guitard, who only votes to break ties. The PCs have 21 seats and the Greens and People’s Alliance each have three.

Vickers said if it’s needed to defeat the PCs, he’ll ask Guitard to step down as speaker so he can vote with the party.

Even then, it would take the Liberals gaining the Saint Croix seat in a byelection and at least one other party voting with them to defeat the government.

Alliance Leader Kris Austin said Tuesday he was concerned about the ER reductions but saw merit in other aspects of the plan. He wouldn’t commit to propping up the PCs if the Liberals introduce a non-confidence motion.

Green Leader David Coon said some elements of the plan are needed, but the ER closures are a non-starter. But he wouldn’t commit to voting with the Liberals to defeat the government.

He said his party’s priority is to persuade the government to change its mind.

The hours being implemented in the six hospitals are already in effect at St. Joseph’s Hospital in Saint John and at the hospital in Oromocto. 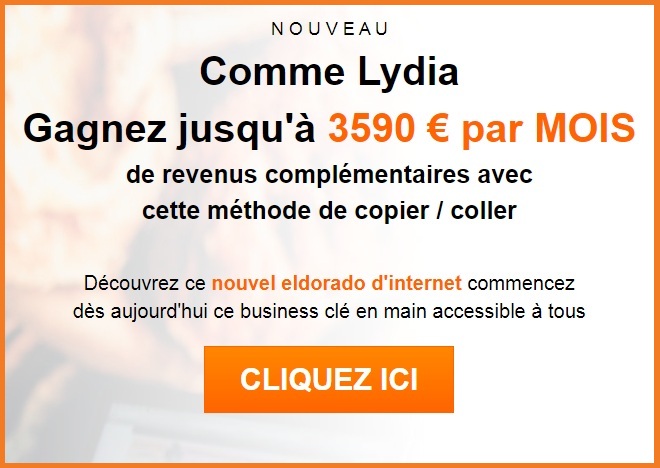